According to Megan Haslam, head of sustainability at Sir Robert McAlpine, Manchester could be at risk of missing its 2038 target to become net zero. She writes for Environment magazine, explaining how nature-based solutions and urban greening could be the answer.

In October, Greater Manchester held its 5th annual Green Summit. It was a day to reflect on successes, including the opening of Mayfield Park, Manchester’s first green public park for over 100 years, and a call for further action. A key message, particularly from the younger speakers, was that climate change and biodiversity loss are not “future problems” – action is urgently needed.

Despite many promising talks, a dark cloud is looming. The city-region is at increasing risk of missing its 2038 net zero target (a single microcosm of current projections that the UK will miss its 2050 date). The debate around greener transport, greener buildings and greener businesses was heartening, but the narrative of nature-based solutions and biodiversity (the real green stuff) was lost to the main villain: carbon. That being said, restoring natural ecosystems is the most efficient and effective way to remove CO2 from the atmosphere. At this stage, it is not enough to reduce our future impact.

In fairness, Greater Manchester has established a leading voice for nature, having declared a ‘biodiversity emergency’ in March and signed a declaration of intent which calls for action to reverse biodiversity loss. The loss of biodiversity and the degradation of fragile ecosystems are at the root of many of the current crises we face: cost of living, energy, food shortages, displacement, air quality, pollution, health and well-being, carbon emissions, extreme weather events and climate change. 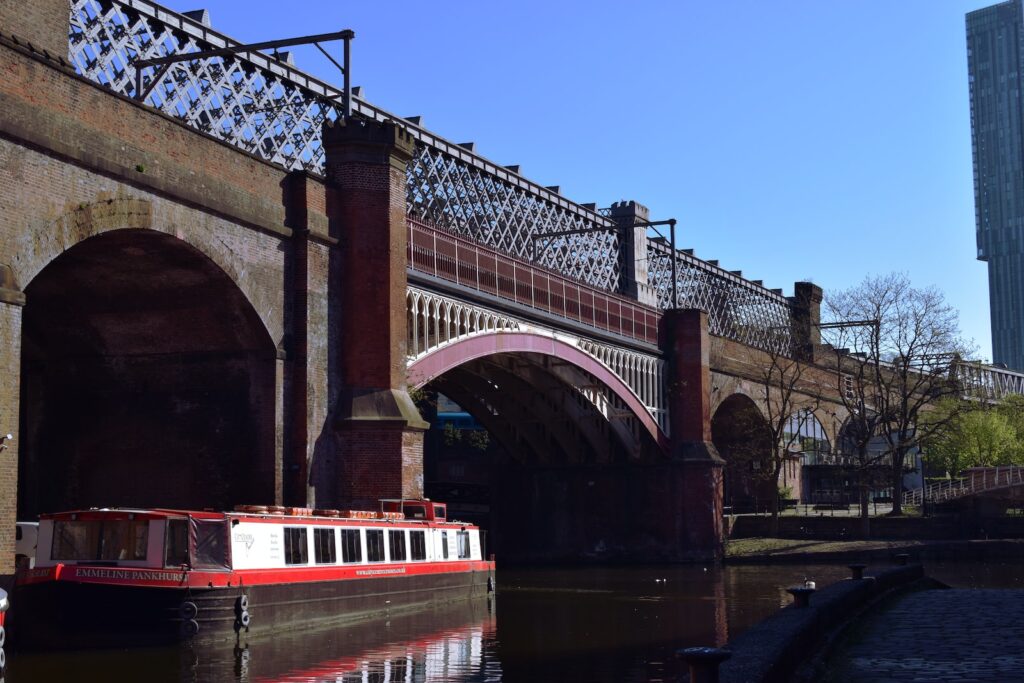 Urbanization is recognized as one of the greatest threats to biodiversity and, in a twist of fate, nature is imposing its own threat on the urban environment through the effects of climate change. Ultimately, cities like Manchester are under great pressure to adapt and mitigate further damage to the planet.

Today, over 55% of the world’s population lives in cities, but cities like Manchester are particularly vulnerable to the effects of climate change due to their lack of natural resilience. Buildings, roads and paving materials store heat and redistribute it, causing the “urban heat island” effect. This poses a risk to human health, particularly for vulnerable groups and especially when combined with rising temperatures caused by global warming, such as this summer’s record heat waves. Urban areas are also more vulnerable to flash flooding due to the ratio of hard surfaces to permeable soil or plant infiltration opportunities.

At the same time, cities are major contributors to the emission of greenhouse gases and other sources of air pollution, having a direct impact on the quality of life of urban populations. Adaptation interventions are urgently needed to build resilience to climate change, increase the ecological value of space, and improve the city for residents. So far, while huge progress has been made in the wider suburban areas of Greater Manchester, the city center itself has continued to allow urban development with little or no increase or benefit for the biodiversity.

Urban greening is key to climate and biodiversity recovery

The Environment Act requirement that all building permits be subject to approval of a biodiversity plan detailing the net biodiversity gain of at least 10% will come into force in November 2023, but we cannot afford to wait another year to act.

Policymakers are increasingly recognizing that the challenges of climate change and biodiversity loss are intertwined and must be tackled together. We cannot solve one without the other and must seek holistic solutions rather than tackling each crisis in isolation, at the risk of inadvertently aggravating another.

Nature-based solutions are an umbrella term for a variety of actions that tackle the climate crisis using natural initiatives such as afforestation, rewilding and urban greening. The UK needs more of these. To regain biodiversity and climate stability, Manchester must focus on greening the city. 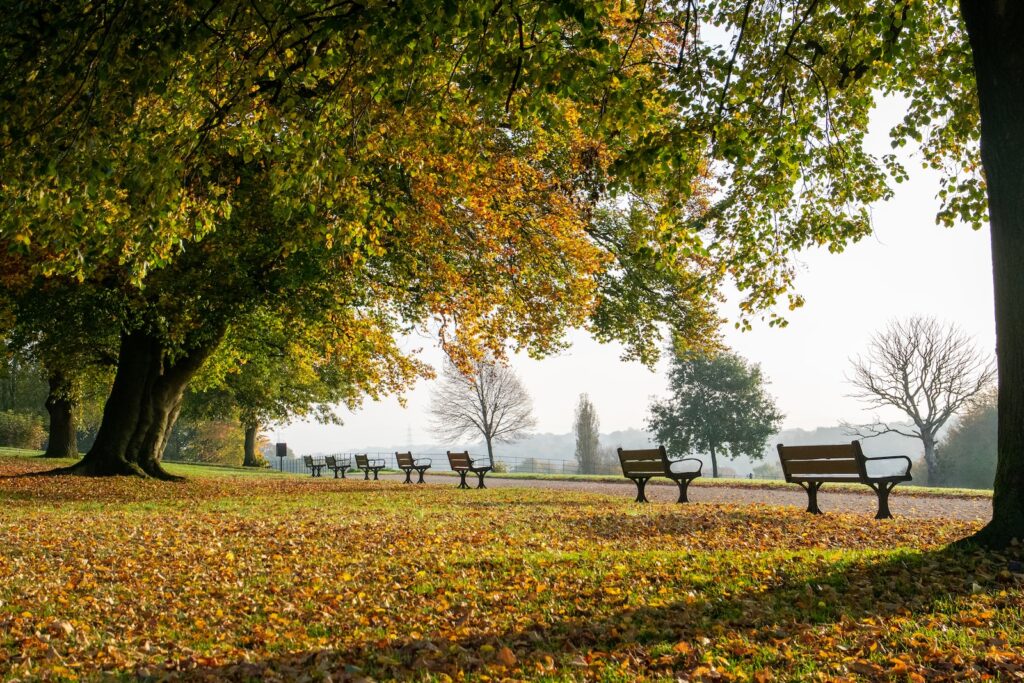 As cities have developed into densely populated urban areas, natural ecosystems have been fragmented or destroyed. Records from the Greater Manchester Ecology Unit show declines in local species of birds (40% decline in red poll, 33% decline in skylarks, 32% decline in tree sparrows) and mammals (rabbits 64% decline, red fox 44%, brown hare 35%). %). Behind these numbers are likely more devastating insect declines. These dramatic changes have been caused by the destruction, fragmentation and loss of biodiversity of habitats. UK cities are severely impoverished by nature and as a result we live in one of the least biodiverse countries in the world – the poorest 10% globally.

Nature is disappearing, but cities like Manchester can play a vital role in bringing it back by ensuring the success of the Nature Recovery Network, supported by The Wildlife Trust, Defra, Natural England and the UK government. While cities are unlikely to rival nature reserves in terms of wildlife abundance and biodiversity, they can play an important role in enabling nature to connect through green corridors and function within the part of this national network of wildlife-rich areas, rather than in isolated pockets. .

It is essential to rethink urban planning in this sense. The built environment and the natural environment should not be two extremes, unable to exist together; it is possible to create an urban environment rich in biodiversity. Manchester has the potential to nurture unique ecosystems essential to our quality of life on the planet by contributing to air and water quality, regulating temperatures and providing space to rest and enjoy. Research from The Wildlife Trust even suggests that some species, such as bees, prefer to live in our cities and suburbs when they have access to gardens and housing estates that provide “pollinator hotspots”. Small birds can also benefit from being close to human populations where they can take advantage of gardens and feeders.

Manchester has challenges ahead: reversing its biodiversity emergency, meeting its 2038 net zero target and building resilience to the growing impacts of climate change.

These challenges provide opportunities. The opportunity for policy makers, developers and entrepreneurs to work together and call on nature too. Urban greening will significantly help cities like Manchester address a wide range of sustainability challenges. With focused and passionate action, we can transform our cities into carbon sinks, circular economy hubs, green corridors and a space to connect people to nature. For too long we have viewed cities and countryside as opposite states. It is high time to extend the friendly hospitality of our cities like Manchester to the natural world.