A builder who has been in the tool business for more than 25 years has been forced to permanently shut down his business due to crippling costs and supply issues that he says nearly broke him.

Anthony Lococo, of Torquay, Victoria, will close his construction business Lococo Build later this year in what is the latest in a long line of craftsmen feeling the pressure due to soaring material prices.

He explained that supply shortages, price increases and even the search for craftsmen to do the job were all factors that left him with no choice but to abandon his business – and go to university to retrain as a teacher.

“It was a heartbreaking decision to make, but after two years of struggling to get materials and crafts, and costs that just kept exploding and eating up anything that even looked like a profit margin,” said explained Mr. Lococo.

“I decided at Christmas that I just couldn’t face another year. I’m drained and I’ve had enough.

“Reports from the trading industry indicated that the situation was going to be just as bad, if not worse, this year, and we just couldn’t do it. I have a family and I felt the pressure.

The costs of metal ores, plastics and timber have been rising steadily for years, but especially so during the pandemic as factories were forced to close for long periods.

The trickle-down effect of these rising costs means Australian traders are forced to cover the difference because they had fixed-price contracts with customers. 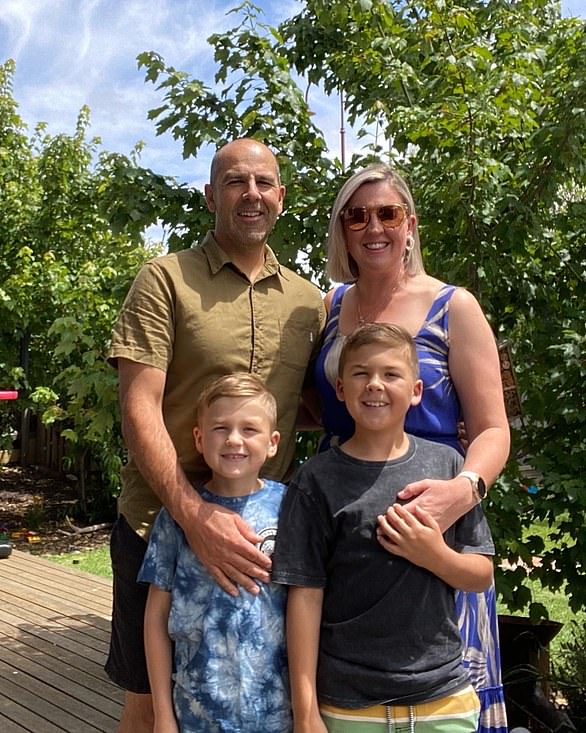 “There are a lot of builders who are struggling, I know a few of them. Many don’t want to talk about it but they are feeling the pressure,” he added.

A survey last year by Master Builders Australia found that 98% of builders in Victoria had been hit by price hikes and waiting times for materials.

Mr Lococo said rising material costs were perhaps the biggest issue that needed urgent resolution, revealing his spending had jumped 30% in the space of a month.

He had built the business with his wife “from scratch”.

“I got to the point where I couldn’t even face the thought of walking into the office anymore,” he explained.

“Having to let my team go is devastating, but I really have no choice.

“You just can’t run a successful business like this, you’re just banging your head against a brick wall.”

Mr Lococo has pledged to finalize all of his current projects, but admits picking an end date for his business will be a challenge.

Despite his decision to leave his company, Mr. Lococo is keen to remain involved in the construction industry and plans to take a course at university to become a teacher of young trades.

Michaela Lihou of the Masters Builders Association of Victoria, explained the ‘crisis’ affecting traders in Australia.

“We have supply shortages, skill shortages and right now it’s a perfect storm,” she said.

“Small businesses don’t have cash, they don’t have the same safety net,” he explained.

“They’re going to feel the pain much earlier and much harder.”

Mr Mackey said contractors were feeling the pinch after locking themselves into deals months before the cost of materials rose, so they had to bear the brunt of the difference and make only minimal profits or even total losses.

“Some people blame the pandemic, others blame hardware cost increases, but there’s a bigger problem, and it will affect big businesses and small businesses alike,” Mackey said. 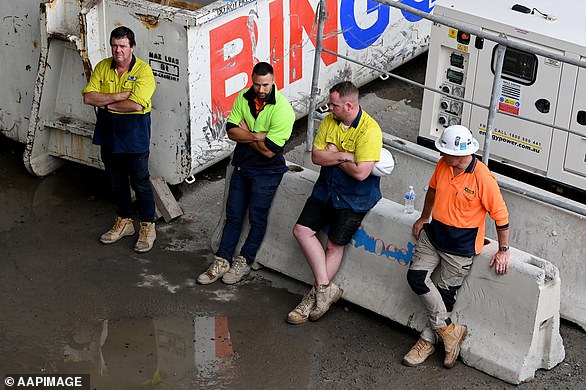 While large companies are handling big orders, small and medium-sized businesses are really struggling – with long waiting times for materials impacting jobs. Pictured are trades at a construction site in Sydney.