During a Lok Sabha session, Nitin Gadkari, Union Minister for Road Transport and Highways said India’s road infrastructure will be like US roads by December 2024. The government is working on many road projects which would help reduce travel times to reach major cities.

The video is shared by Doordarshan National on YouTube. In the video, Nitin Gadkari gives several examples of time reduction. He says people could reach Mumbai from Srinagar in less than 20 hours. Then he says that from Delhi to Jaipur, Haridwar and Dehradun in just two hours.

Also read: 10 DC Design cars and how they look in the REAL world: Maruti Swift to Mahindra XUV500

Also, Delhi to Amritsar would take 4 hours and reaching Mumbai from Delhi would take 12 hours. He also says that they are working on a road which will connect Chennai to Bangalore. This trip will also only take two hours. He also mentioned some of the other road projects the government is currently working on.

Nitin Gadkari said this while laying the foundation stone of 25 planned national highway projects for Jammu and Kashmir. The total investment for these projects is Rs 11,721 crore, under which a total length of 259 km of roads will be constructed.

People should pay a toll 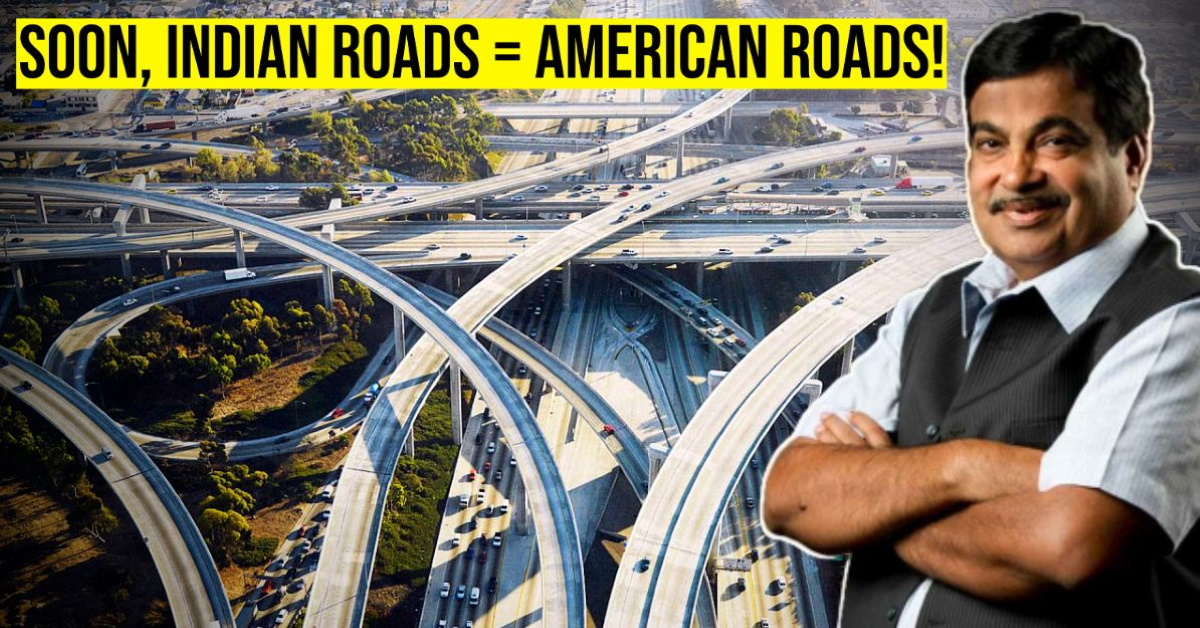 Last year, while answering questions related to tolls, the Union Minister said that people should pay for good roads and infrastructure. He also believes road tolls will never stop. He said, “If you want to use an air-conditioned room, you have to pay. Otherwise, you can also have a wedding on a plot”

He added, “Delhi-Mumbai expressway will reduce travel time to 12 hours. A truck takes 48 hours to reach Mumbai from Delhi. But on the highway it will only take 18 hours. So a truck will be able to undertake more trips, which in turn would mean more business,”

Last year Nitin Gadkari said hydrogen should be used for buses, trucks and cars. This would help reduce the import of crude oil. To prove his point, he bought a Toyota Mirai which is a hydrogen car.

Recently the car landed in India. It comes with a high pressure hydrogen tank that has a range of 646 km. Filling up with hydrogen takes 3-5 minutes like gasoline or diesel. However, the problem is that hydrogen filling stations are very rare in India.

The Mirai’s powertrain works by breaking down hydrogen into water and oxygen to generate electricity. Then there is a small battery which stores this electricity and uses it to drive the electric motors which in turn drive the wheels. The battery size is 30 times smaller than conventional electric vehicles. The only by-product that comes out of the exhaust is water