The Biden administration passed a bipartisan $1 trillion infrastructure deal in November 2021 with three main goals: create clean energy jobs, make the United States more resilient to climate change, and advance environmental justice. The climate crisis has been a major talking point for this administration since its election, and this bill is the latest and greatest action yet.

What does the bill mean to fight climate change? Can he help the United States create a more sustainable future? Here’s a quick breakdown of what the bill contains and how it could unfold.

Where does the trillion go 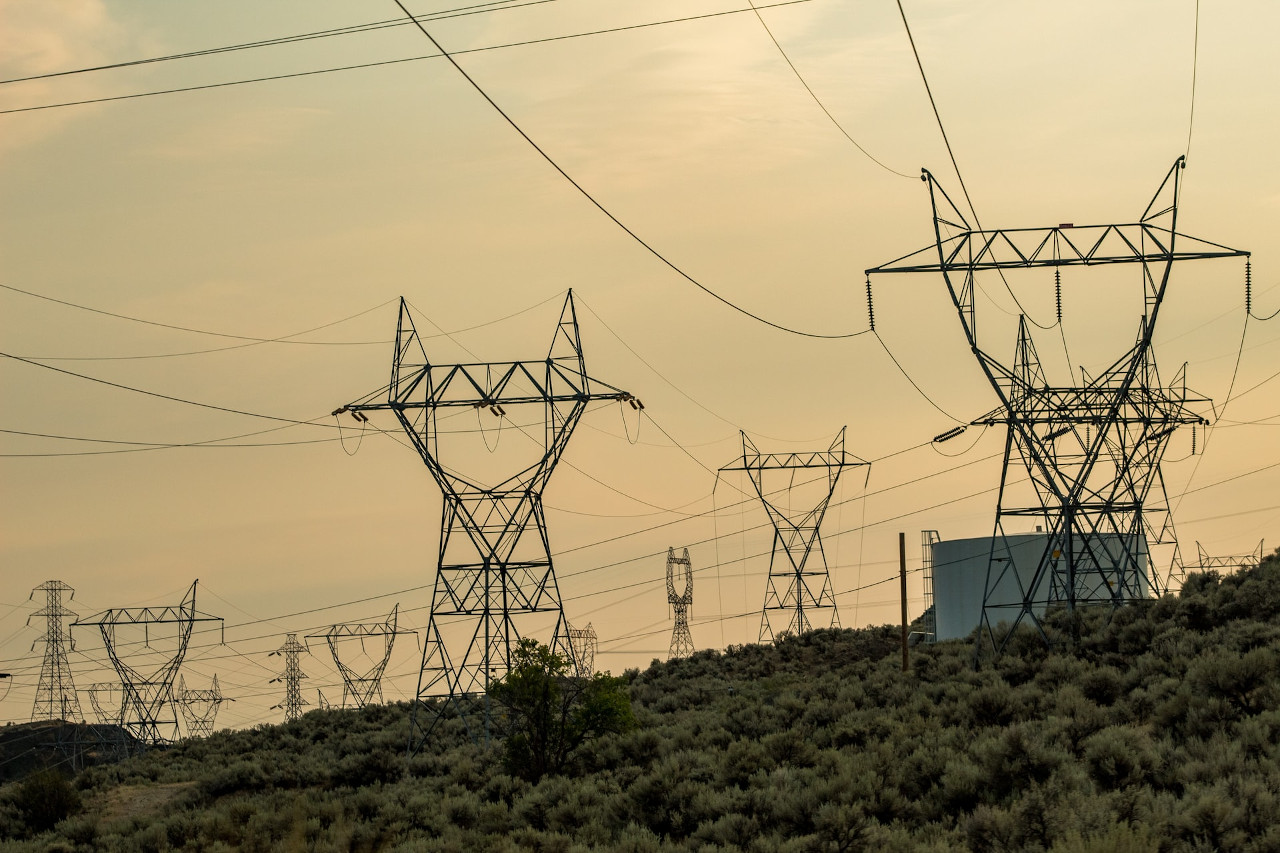 Of the trillion dollars attached to the infrastructure bill, the following amounts are dedicated to notable climate-related causes and projects:

The rest of the trillion dollars will go towards efforts to reduce greenhouse gas emissions and increase funding for environmental groups, including the Federal Emergency Management Agency, the Army Corps of Engineers and the National Oceanic and Atmospheric Administration.

These organizations help American citizens predict, prepare for, and recover from natural disasters.

Natural disasters have become more frequent and severe in recent years, so additional funding from these organizations will be vital to protect vulnerable communities. The bill also works in conjunction with many federal climate adaptation plans to address the greatest climate threats in various locations across the United States.

Another notable piece of legislation that will see significant improvements over the infrastructure bill is the Clean Water Act, which limits waste disposal in navigable waters to ensure a clean supply. The bill aims to eliminate lead pipes and remove dangerous chemicals from waterways, which includes increased disposal restrictions.

The bill’s focus on emergency preparedness, clean water and improved transportation is a welcome sight. However, efforts to reduce emissions are falling short of expectations. There is too much emphasis on resilience and not enough on proactive measures. Here are the main reasons the bill isn’t enough to help Americans fight climate change. 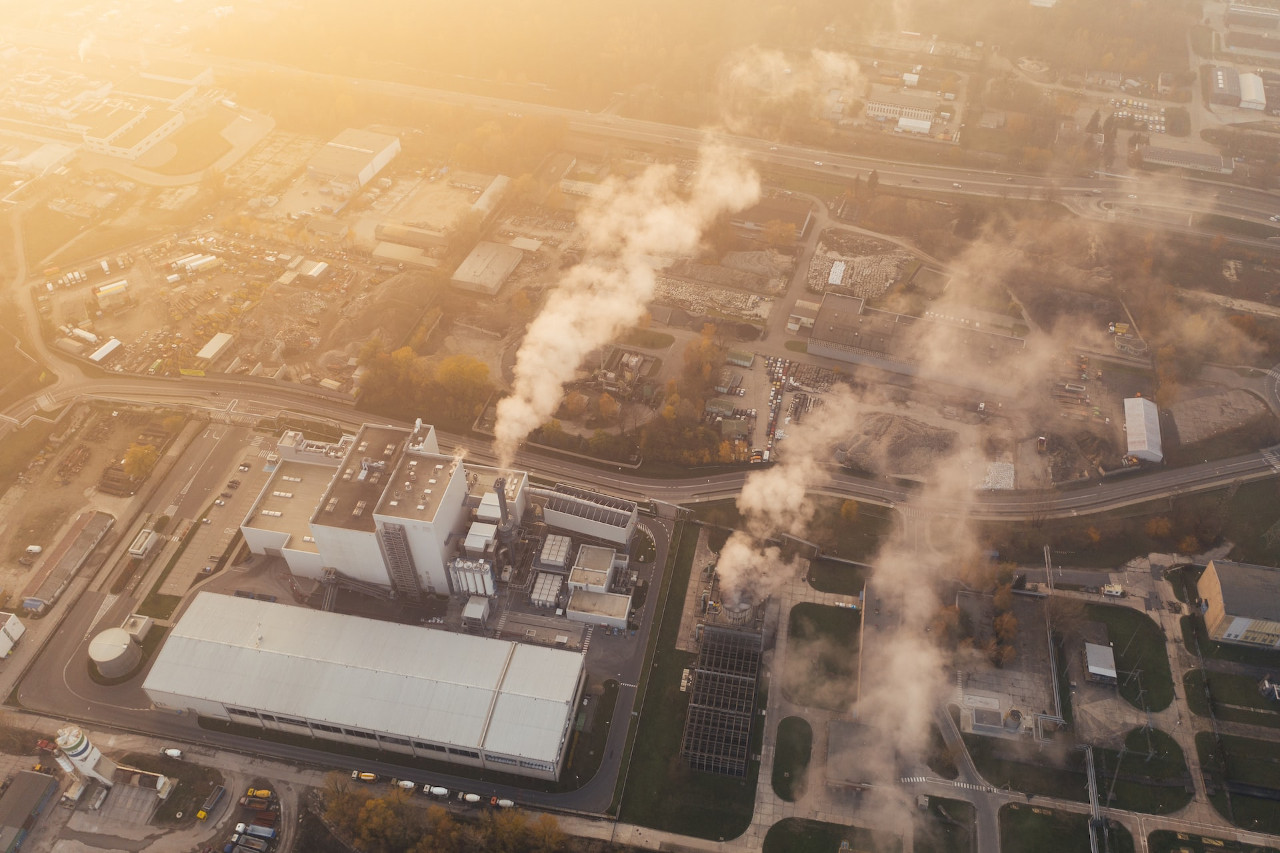 The infrastructure bill places a strong emphasis on reducing emissions from transportation as it seeks to accelerate the transition to electric vehicles with a nationwide mass transit system. Old trains and buses will be replaced with new, sustainable transit vehicles. Roads and bridges will also be upgraded, making cities cleaner and safer for everyone.

Another method of reducing emissions outlined in the bill is to clean up, recover or limit “legacy pollution” at abandoned mines and fuel wells across the country. Millions of Americans live just miles from abandoned sites. Widespread cleanup is therefore necessary to advance environmental justice.

However, overhauling the public transit system and neutralizing abandoned energy sites are not enough to meet the Biden administration’s goals. Just a week before passing the bill, Biden attended the UN Climate Conference COP26 and pledged to cut national emissions 50% below the 2005 average by 2030.

The administration no doubt had Biden’s pledge in mind when signing the infrastructure bill. Even so, independent studies show that it won’t have much of an impact on US greenhouse gas emissions.

One such Project REPEAT study estimates that the bill will only reduce 58 million metric tons of emissions, which is a small fraction of the emissions required to meet the 50% reduction goal.

Other projections from the Center for American Progress and Senate Majority Leader Chuck Schumer’s office reveal a similar result: Only 6% of the Biden administration’s emissions will come from the infrastructure bill. So where will the remaining 94% come from?

The real star of the show is the Build Back Better Act, which the house successfully passed in November 2021. The $1 trillion infrastructure bill must work with the BBBA to meet the government’s commitment. Biden administration on emissions. 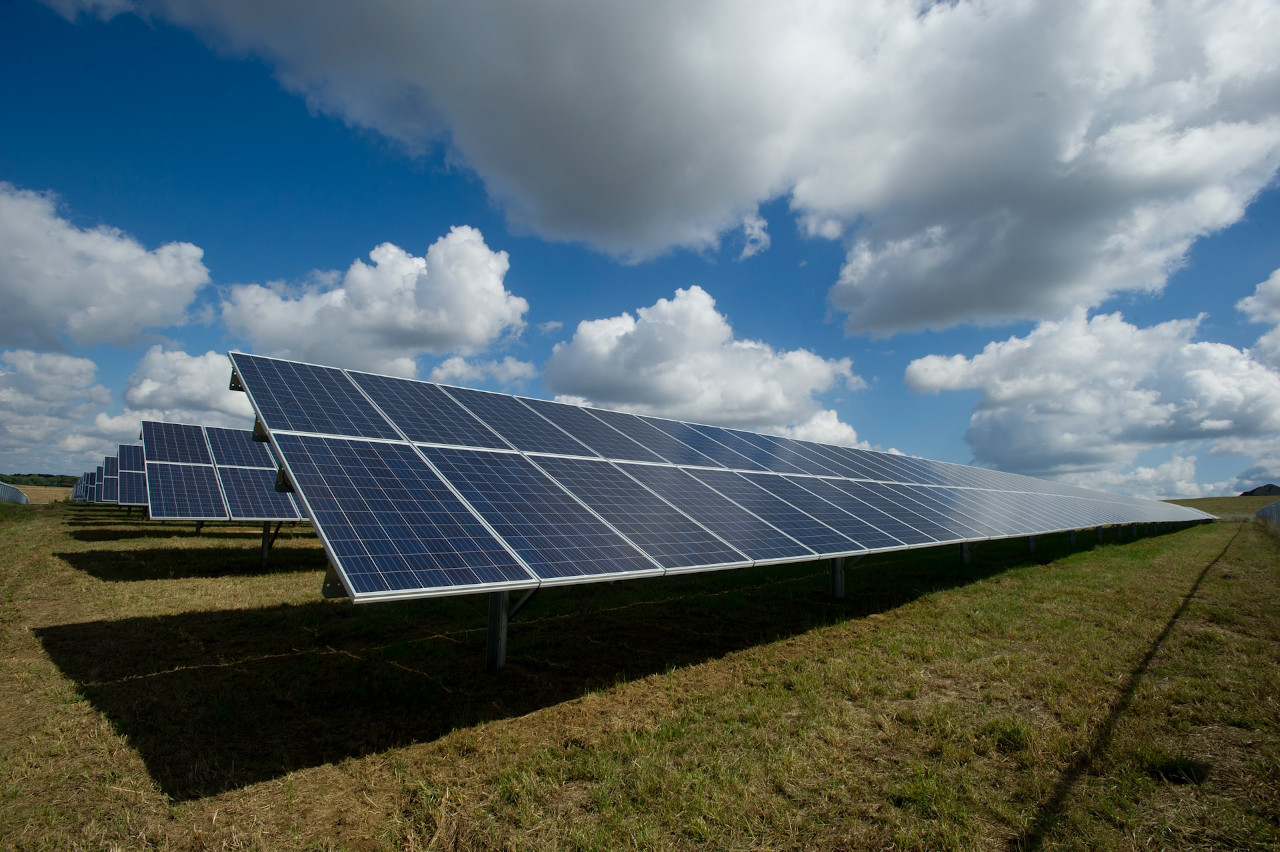 The same projections from Schumer’s office and CAP show that the BBBA will reduce the amount of estimated emissions from the infrastructure bill by 14 times. The BBBA is directing $555 billion directly to halving the nation’s emissions, mostly through clean energy tax credits for homeowners and builders. Here are some notable incentives to boost green building:

The BBBA has also provided a plethora of tax credits for environmentally friendly actions such as using alternative fuels, investing in clean electricity generating facilities and using nuclear energy to zero emissions.

Other features of the BBBA include a greenhouse gas reduction fund for low-cost sustainable building projects and the Civilian Climate Corps to empower millions of citizens to address issues in their communities. It is the largest climate-related investment in US history and could be a vital part of the nation’s future.

The BBBA gives the American people more power to influence emissions reductions, while the infrastructure bill directs most of its funding to federal programs and agencies.

The complementarity of the BBBA and the infrastructure bill is obvious when one realizes their fundamental differences. The bill places more emphasis on resilience and recovery efforts than on proactive ways to reduce emissions. On the other hand, the BBBA has comprehensive decarbonization strategies that involve federal programs and the average citizen.

The United States needs both bills

While the Bipartisan Infrastructure Deal will play an important role in improving disaster preparedness and creating more sustainable transportation options, it needs the Build Back Better Act to meet the administration’s emissions targets. Biden. These two initiatives pave the way for a healthier environment in the future.

Save money by converting your home to solar power. Calculate your savings.